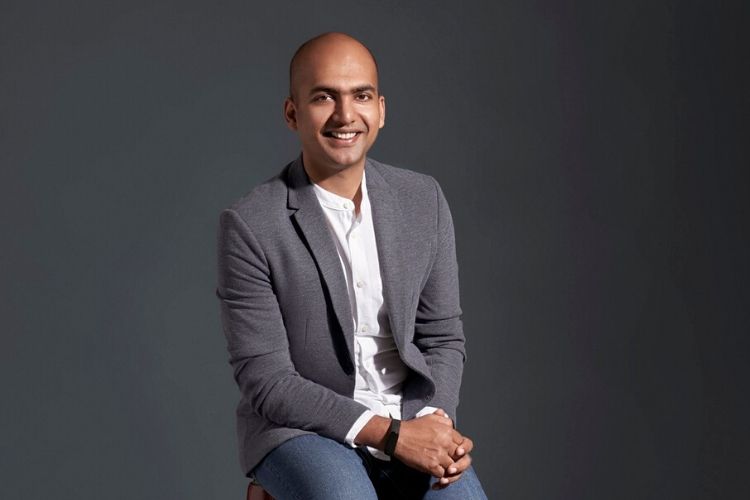 Another week, another news from Xiaomi’s camp! Last week, the Chinese giant had confirmed that the much-loved POCO brand is very much alive and will continue to operate as an independent brand in 2020. It also announced the revival of the “Mi” brand in India. And now, Xiaomi India is reshuffling a few leadership roles, where Global VP and India MD Manu Kumar Jain will be shouldering new assignments.

The company’s Chief Operating Officer Muralikrishnan B will fill Jain’s shoes and lead the offline expansion across India, as ET reported over the weekend. Until date, Jain was leading Xiaomi’s expansion to more brick and mortar stores. The company has grown to over 2,500 Mi Stores, 75 Mi Homes, and 20 Mi Studios – selling more than 1 million devices offline over the past couple-odd years.

The leadership reshuffle sees Sunil Baby, Xiaomi India’s director for offline sales, reporting to Muralikrishnan. The company’s category and online sales lead Raghu Reddy will continue in his role, with both him and Muralikrishnan reporting to Jain.

The role changes were announced internally last week. Sources close to the development reveal that Jain will continue in his existing role as Xiaomi India’s managing director. He will, however, focus on the company’s expansion to newer global markets (expected to be Bangladesh, Nepal, and Sri Lanka) and strategic investments in India.

Xiaomi may have started its India journey with smartphones over 5 years ago, but it has since built an IoT ecosystem. It has launched everything from voice-controlled smart TVs and smart lights to water purifiers and more. Now, Jain could possibly divert his focus on disrupting another unexplored product category such as smartwatches or laptops (one of the most anticipated push from Xiaomi) in India. He would also play a major role in the “Mi” brand revival, which would be interesting to see.

As for the offline market, Xiaomi will continue its expand its presence in brick and mortar stores in India. It is especially relevant now, with pressure mounting from Realme as well as Samsung in the budget and mid-range segment. The company aims to double offline sales in 2020 to maintain lead over its competitors.